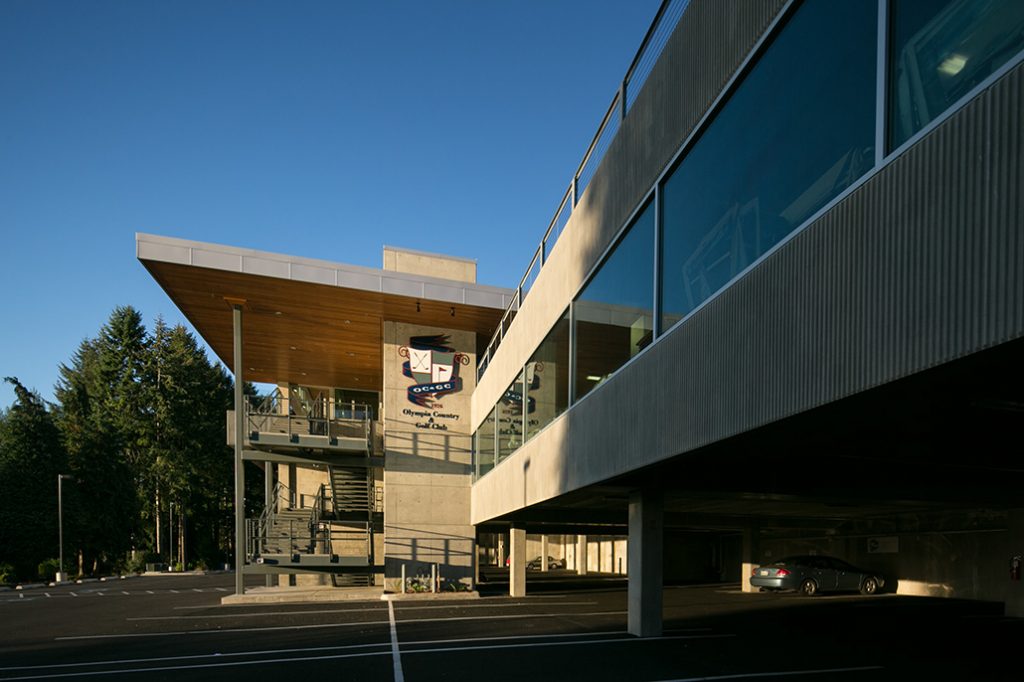 The Olympia Country and Golf Club was founded in 1917, the original site of the course was in Lacey, where Panorama City now stands.

In 1923, about 100 acres were purchased on Butler Cove for the current location of the club. The Clubhouse construction was completed in 1925 and the golf course, then only nine holes, opened the following year. The golf course expanded to eighteen holes in 1958, the clubhouse was remodeled at that time and a swimming pool was added to the grounds.

Dr. Angela Bowen, a longtime member of the club, purchased the property in May of 2012. She greatly improved the club by adding the Terrace on the Green restaurant, a new Pro Shop, cart storage and a parking garage. In addition she remodeled the original Legacy Building. Unfortunately, Dr. Bowen died in 2017 and her estate continued to operate the club until February of 2021. At that time the club was purchased by a large group of members who formed an LLC to operate the club. 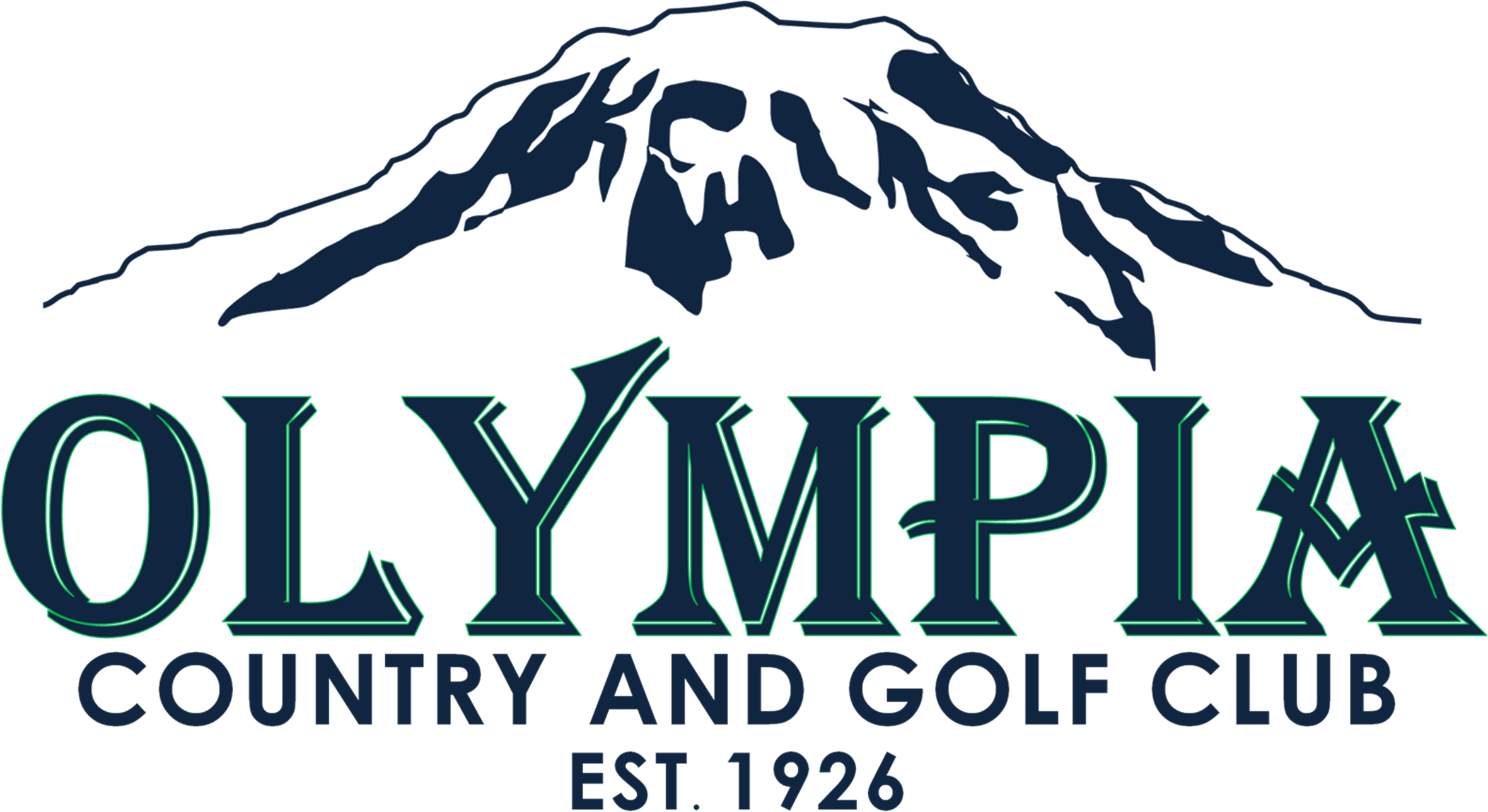